Throughout the years Warner Gardens eventually transformed into Connecticut’s first black owned co-op. 75 tenants purchased the building for a total of $250,000. Over the years many of the 27 original buildings became completely uninhabitable. Many of these buildings were long past their usable lifespan. Omni Development’s vision was to create homes that were safe and affordable for the existing 35 co-op tenants that were relocated and a new population of residents that will occupy the other available units. 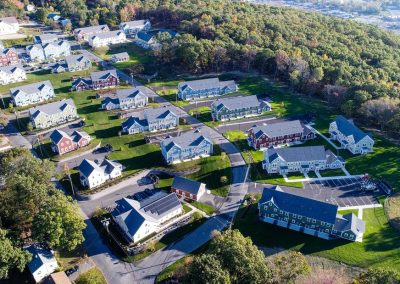 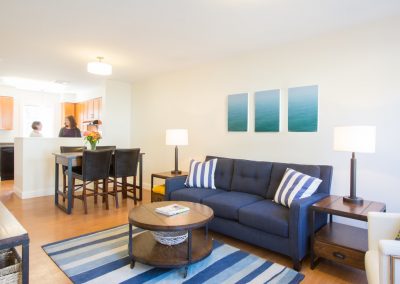 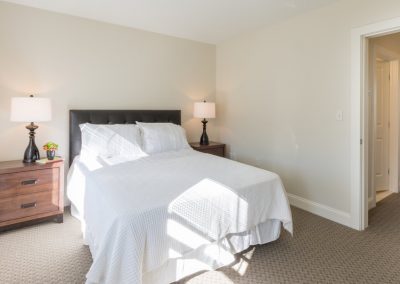 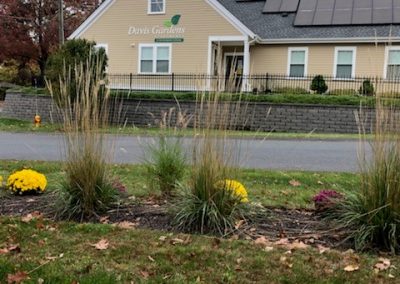 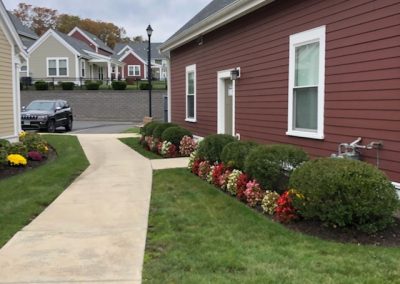 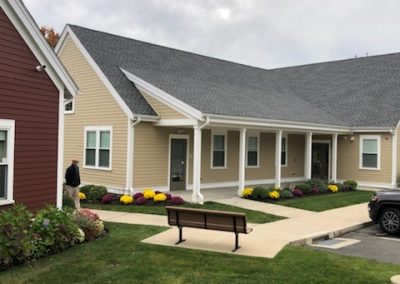 Phoenix Renaissance provides 57 homes which expand upon Omni Phoenix Apartments located in the West End. Omni is pleased to provide additional housing to the area. Phoenix Apartments is comprised of two multifamily buildings located on Linwood Avenue as well as other scattered homes in the surrounding area. The existing structures were rehabilitated to provide quality affordable housing to the West End of Providence. The Providence Center will be providing supportive services to our residents. 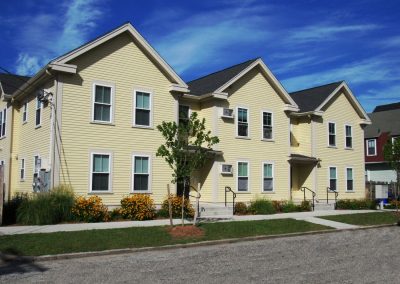 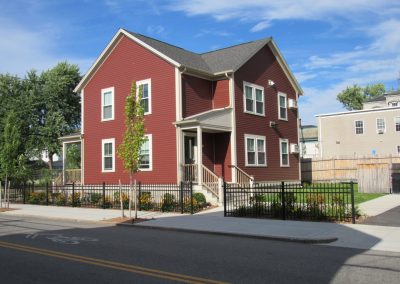 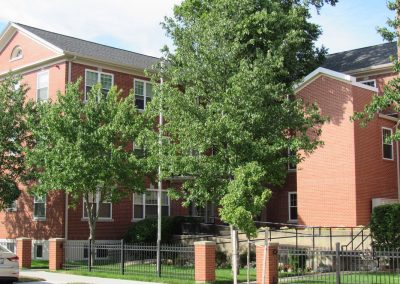 This historic building, formerly known as St. Maria’s Home, is located on Providence’s prestigious East Side. This mid-rise has been restored to its original grandeur and offers 57 units of elderly housing comprised of 5 studio units and 52 one-bedroom units. The Governor was completed in December of 1996 and continues to provide quality housing for elderly citizens who otherwise would be residing in a public senior citizen facility. Many of the buildings unique features were preserved during the renovation of this property. The Community Room/Computer Learning Center features the original stained glass windows. 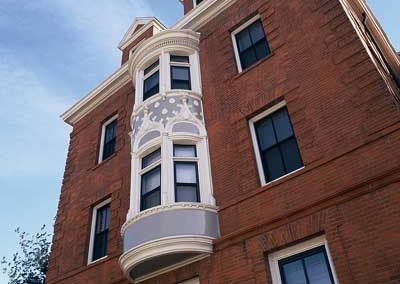 This historic, once glorious property had fallen into serious disrepair and was an eye sore for the neighborhood. Located on Whitmarsh Street in the Elmwood section of Providence, The Whitmarsh was previously deemed by the Providence Preservation Society as one of the city’s most endangered apartment buildings.

Today this 3-story brick and stucco building has 16 family units consisting of 2 and 3-bedroom units which are in accordance with the historic character of the original building. Many of the original features such as hardwood floor, dining rooms with built-in glass china/storage closet, molding and window panes have all been kept intact. 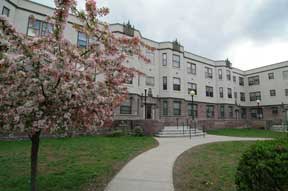 Located on Providence’s South-side, Omni Point is immediately recognizable by its vibrant mix of colors. This property consists two buildings with a mix of 2 and 3 bedroom family housing. Omni Point offers 51 units of housing to the Providence area. All apartments are designated for low-to-moderate income families. 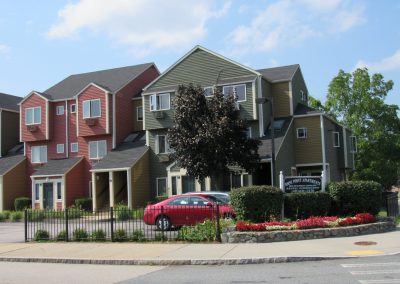 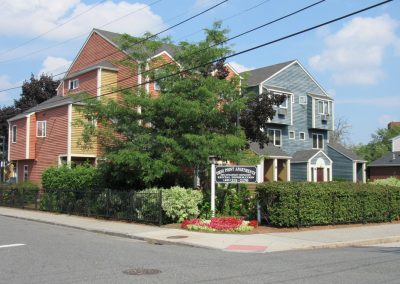 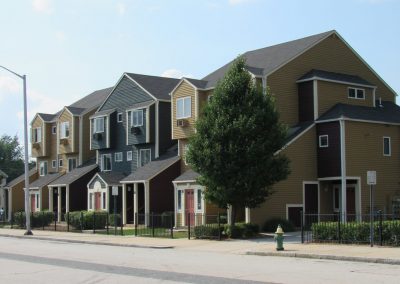 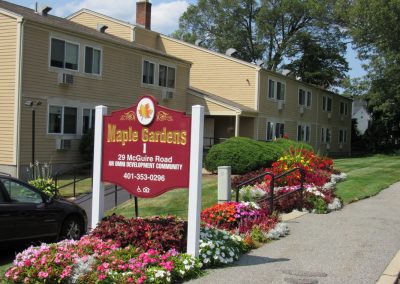 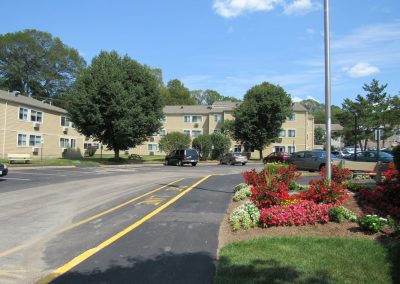 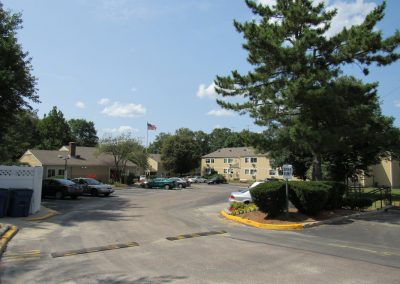 Rockland Place is a 204-unit, Section 8 development located in Rockland, Massachusetts. This family-oriented property underwent a substantial renovation of its buildings and grounds. 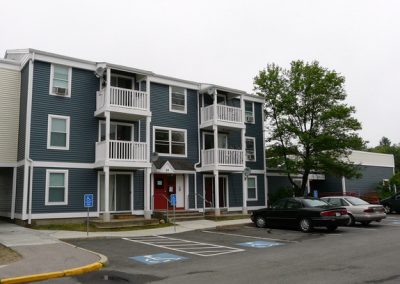 ​Niagara Place is a low-rise walk up was developed in 1994.This development provides 18 units of single family housing to the Providence area. Niagara Place is located on Niagara Street in the Elmwood neighborhood of Providence. 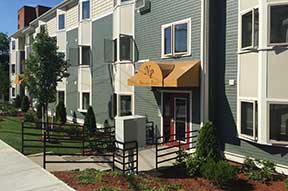 Cornplanter Row, located in South Providence, was completed in 2011. Previously owned by the Rhode Island Indian Council, this development involved the substantial rehabilitation of 36 rental apartments that had fallen into disrepair. These low-to-moderate income units were upgraded without displacing tenants. 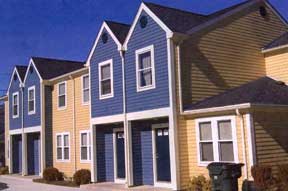 Located in the West End neighborhood of Providence, Phoenix Apartments is a scattered site development consisting of 83 units of affordable housing for qualified families. The project involved the substantial rehab of 22 existing, dilapidated buildings, and one vacant commercial storefront, while using green, energy-conserving building techniques.

Undertaken in partnership with WinnDevelopment, this development has strengthened the fabric of this urban neighborhood by turning blighted assets into fine homes that the community can be proud of. 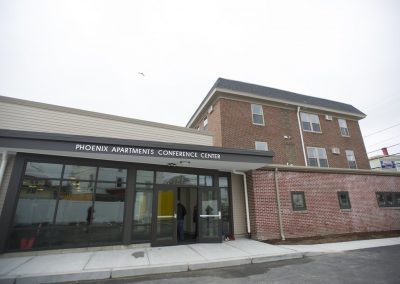 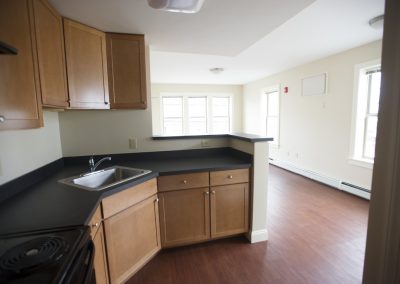 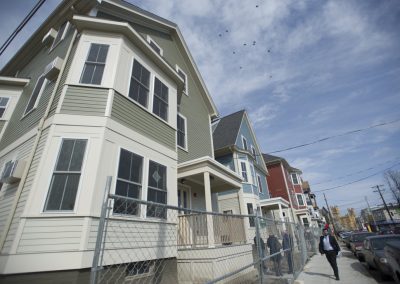 1890 House offers 53 rental units in a high-rise style building. All units are project-based Section 8. Completed in 2010, 1890 House has been rehabbed to provide affordable housing in the Downtown Providence area. This unique property features a mix of 1 bedroom apartments and studios with 25% of units set aside for Veterans. A laundry facility is available on-site. 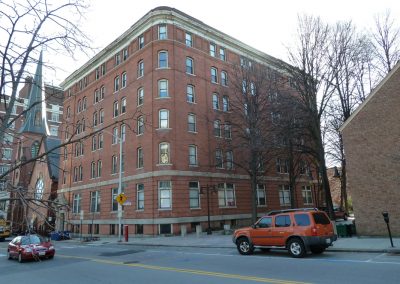 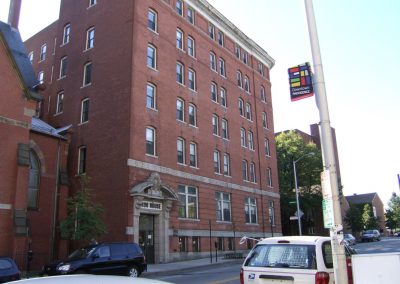 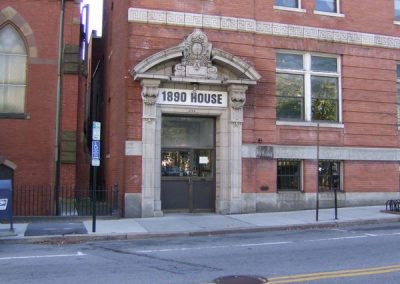 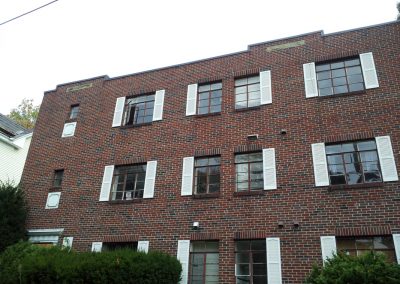